All our Press, News and Articles

City Network – a leading European provider of infrastructure-as-a-service (IaaS) based on OpenStack, today announced its continued global expansion. The company is launching its public cloud service City Cloud, in Dubai in the United Arab Emirates, thus moving into the Middle East and adding another yet another region to its offer.

“In an increasingly regulated world where digitization puts enormous pressure on data capacity, there is a substantial demand to operate and store data in a location of choice. In particular, the new EU data protection regulation, GDPR, is a major driver for this need. Therefore, close proximity to our customers has always been a key part of our growth strategy and the news we are announcing today follows this strategy,” says Johan Christenson, CEO and founder of City Network. In Dubai, and throughout the Middle East, there is strong demand from both European and local customers to use City Cloud in response to these market trends.

As in other parts of the world, customers to City Cloud can purchase server and storage capacity as needed and pay for the capacity they use. They can choose to run their entire infrastructure on City Cloud or use it as a hybrid solution combined with private or outsourced data centers or other IaaS providers.

“There is a huge demand for IaaS right now. The question companies ask themselves is not whether they should run their IT infrastructure in the cloud, but rather they think of their strategy around different providers. In this rapidly changing market, many people see the benefits of running their servers and storage on the open platform OpenStack, with greater flexibility and scalability as result,” says Johan Christenson.

The expansion to the Middle East has been preceded by a significant geographical expansion throughout the world. At the end of 2016, the company started operations in Japan and thereby entered the Asian market. Since earlier City Cloud is available in both Europe and North America. With the new region, City Network is consolidating its position as a world-leading provider of applications that are run on OpenStack. City Cloud now has the broadest geographical coverage of any public cloud based on OpenStack.

“City Network is a long-term OpenStack contributor, and it is encouraging to see them expanding aggressively to serve new regions and industries. Their expertise around security and compliance brings an important dimension to the OpenStack ecosystem,” said Jonathan Bryce, executive director at the OpenStack Foundation. “Adding the first OpenStack public cloud availability zone to Dubai is a great milestone for the community and City Network.”

“Across the Middle East, companies and organisations are looking at flexible and scalable IT-infrastructure solutions that can help them to elevate their business. Therefore, I am really excited that we are launching City Cloud in the market, providing an infrastructure that helps companies to leverage the full potential of the digitalisation”, Eyad Saleh concludes.

Shop Now
Learn everything you need to know to get you OpenStack based servers running. 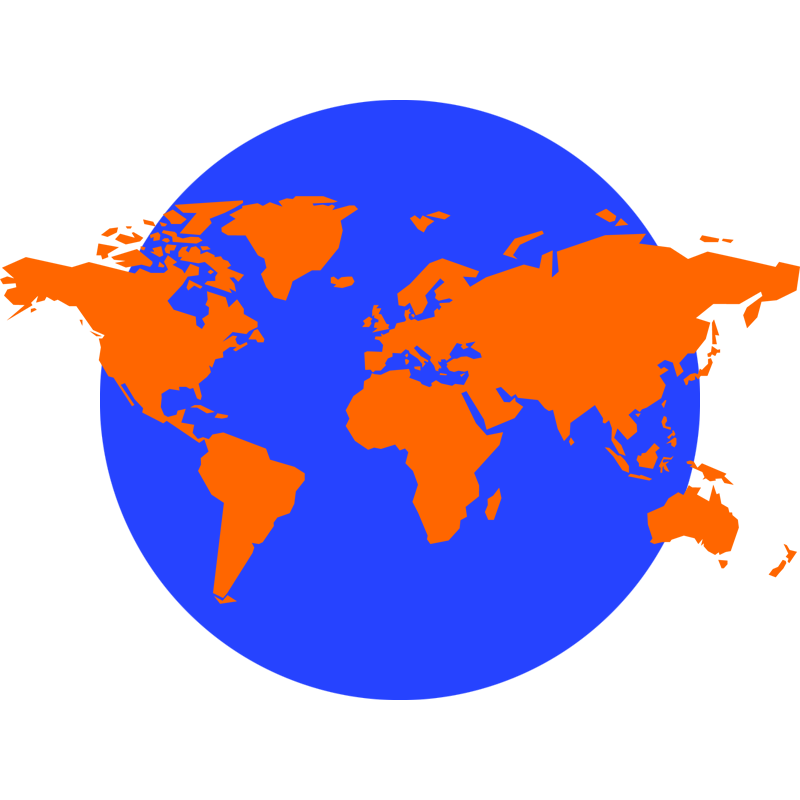 Learn everything you need to know to get you OpenStack based servers running.
Shop Now
All of Cleura

Learn everything you need to know to get you OpenStack based servers running.
Shop Now
All of Cleura

We only use strictly necessary cookies and, therefore, only need to inform you that we track:
1: Annonymous user statistics without the use of cookies
2: Pop-up annoyance control (i.e., our page tracks if you have recently closed a popup to not show it again during your current session)

We only use strictly necessary cookies and, therefore, only need to inform you that we track:
1: Annonymous user statistics without the use of cookies
2: Pop-up annoyance control (i.e., our page tracks if you have recently closed a popup to not show it again during your current session)
×